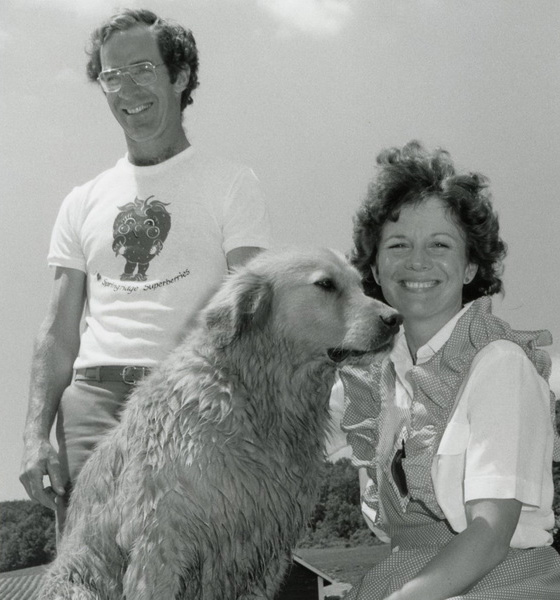 The Hughes family has been fruit farming for six generations (over 100 years). Farmer John’s parents, Leslie and Isobel Jane Hughes, purchased this farm in 1960 when their farm in Mississauga was sold for development. They purchased Springridge from the Hartley family. The Hartley’s were fruit farmers as well and they had been here since the turn of the century. There are many seniors in Milton with fond memories of picking fruit as a youngster on the “old Hartley farm”.

When the Hughes family moved to Springridge they grew 50 acres of sour cherries. The fruit was grown, picked, and shipped to canneries to be sold as frozen pitted cherries. Here at Springridge, cherries were pitted downstairs in the barn until Farmer John’s Father passed away in 1968. After their father’s passing, Farmer John and his brother found it difficult to make a living growing and selling sour cherries. In 1971, the marketing board set the price at $0.07/lb while it cost $0.10/lb to grow and pick them.

When John and Laura got married and moved to Springridge it seemed there was no future in growing and selling wholesale sour cherries. John, a graduate of Horticulture at the University of Guelph, began working in the flower industry with the Ministry of Agriculture.

In 1974 and 1975, Sarah and Amy were born. Laura left her career in social work to take care of the babies. As a summer project, Laura thought she would open the farm to the public with pick-your-own cherries. People came and picked, but mostly wanted to see inside the 19th century bank barn. Since then, Springridge has listened to what customers are interested in experiencing and have gradually added to the business. 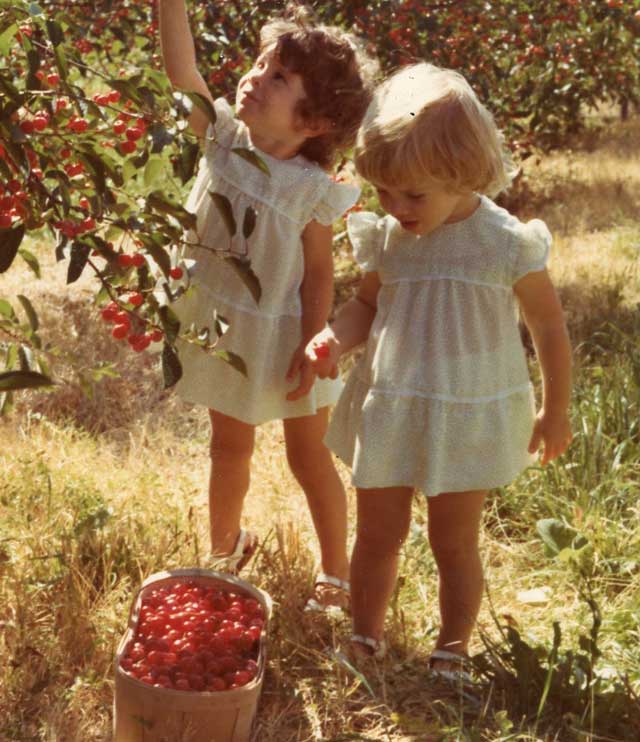 John, Laura and their children Amy and Tom all work at Springridge Farm. Sarah still helps part-time on busy weekends!

Most of the knowledge about baking and preserving was taught to Laura by Jane Hughes (John’s mom). Many of the recipes used in the bakery today were originally from Jane.

In 2017, John, Laura, Amy and Tom attended a ceremony where they were officially recognized as a “Canada 150 Farm Family”. They received a certificate for their commitment to advancing agriculture in Halton Region. 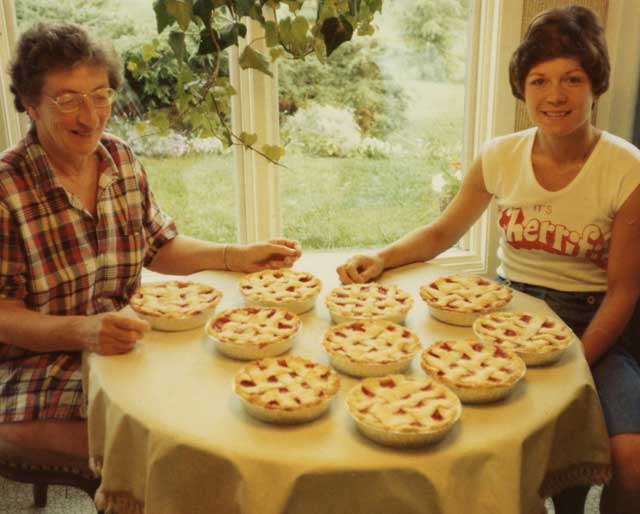 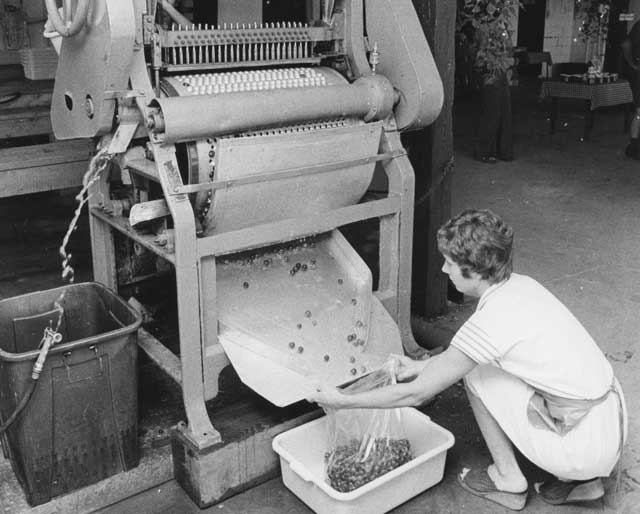 At Springridge, we grow strawberries, pumpkins, gourds and harvest honey from 1 million bees that live in hives beside our pond. We also work with our farm friends to bring you fresh Ontario produce (in season) in our barn market. 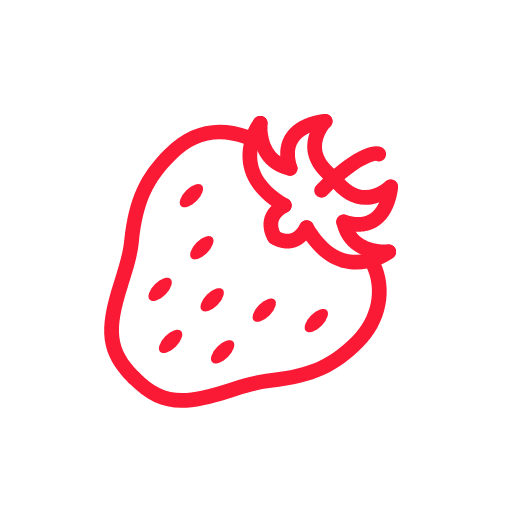 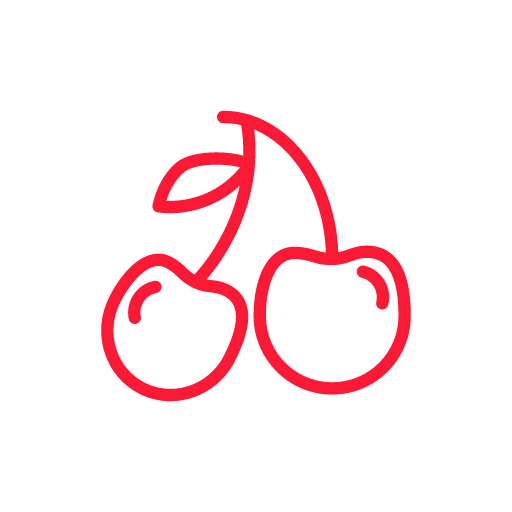 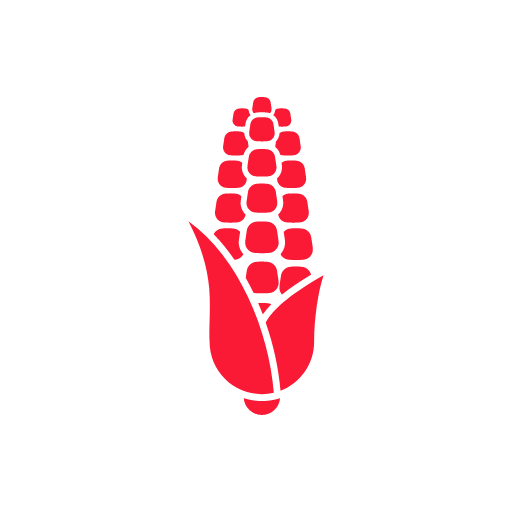 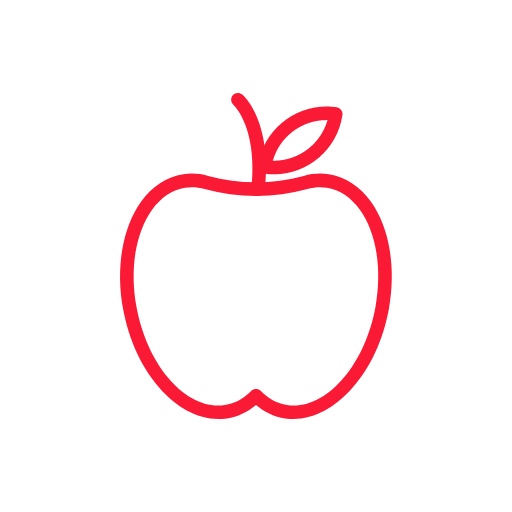 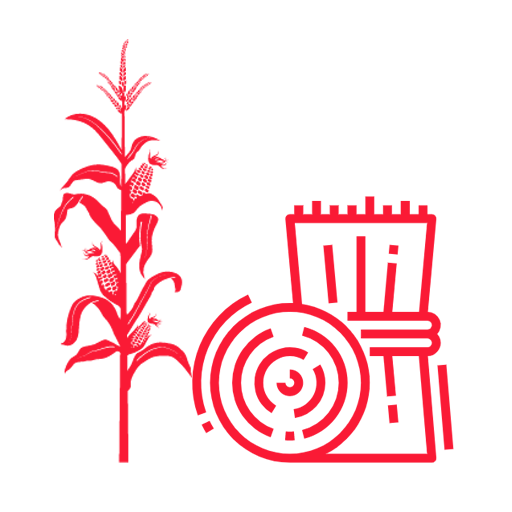 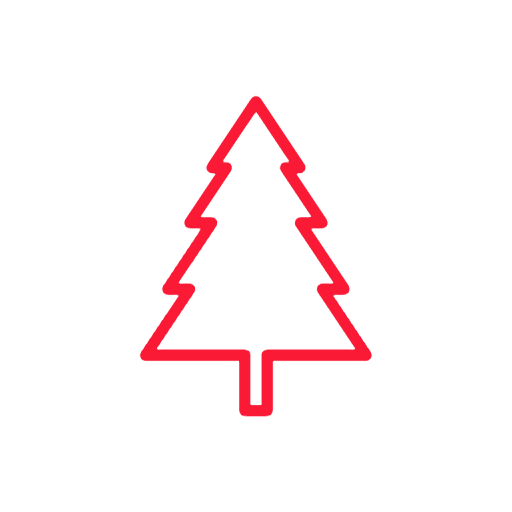 *we recommend calling or checking our social media sites to confirm availability as it may vary depending on the growing season.

Get the latest farm news to your tablet, phone or desktop. Sign up for our farm news.

Get the latest farm news to your tablet, phone or desktop. Sign up for free food and other cool stuff like special offers, events and farm news.

You have Successfully Subscribed!